R3 Upgrade: A year in the making...my personal reflections 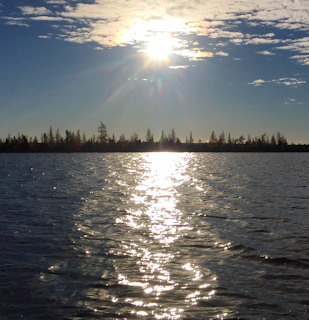 Hard to believe that I started planning over 2 years ago, then started an internal effort in IT a year ago, but today one year later (!!!) we have a R3 environment with our company's data!!!

April 2014 - Created a skeletal project plan, started research, contacted ISVs and discussed with implementation partner.
January 2016 - Got a bit serious...contacted partner for an evaluation key, created a Contoso environment, collected up our ISV models.
March 2016 - Started informal project in IT.  System administrator begins to build an upgrade environment.  Partner working on upgrading our customizations.
June 2016 - After a lot of blood, sweat, and tears, we have an R3 modelstore!  But we have some work to do with our partner and with our own local customizations.
July 2016 - Some serious planning to organize documentation, partner developed customizations, local developed customizations, create plan to migrate security from usr to cus layer.
November 2016 - Create IT and functional project team and meet to discuss proposed project.
December 2016 - System administrator works with partner technical resource to complete upgrade process.  Enterprise portal and BI cubes are a new addition to our environment.
January 2017 - Second meeting with project team.  Team now has access to both Contoso and upgraded company environment; created lists for team members to begin review of release documentation, customizations, and open Microsoft issues that were waiting an upgrade.

So it is almost a year to the day of an informal project, but we NOW have R3 environments to evaluate!!!  I'm a happy girl!!!
Posted by GG Rowe at 6:14 AM